1. The terrified wretch, falling on his knees, vocifierated, “My cock, —my cock,—my cock! oh! I am undone!”

2. I am a virgin, and I have promised to remain so, always. Daily intercourse with a man would in no way be convenient.

William Beckford, The Episodes of Vathek (1787?)

3. “I never had such fun in all my life,” he ejaculated, with difficulty, and he went off into a fresh convulsion.

5. Meanwhile Brigitta stood gazing at the sausage with almost an expression of awe. She had hardly in her life seen such a monster sausage, much less owned one, and she could scarcely believe her eyes. She shook her head and said doubtfully, “I must ask Uncle what it is meant for.”

But Heidi answered without hesitation, “It is meant for eating, not for anything else.” 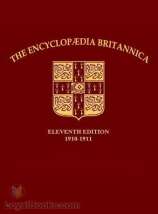 6. He had inherited from his ancestors a scrofulous taint, which it was beyond the power of medicine to remove. 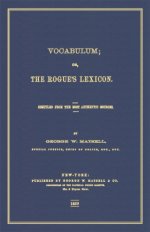 7. The fellow has an enormous booty, and knows not how to secrete it.

8. “What do you take me for?” demanded Harold, offended. “I am not in the habit of getting intimate with street boys. 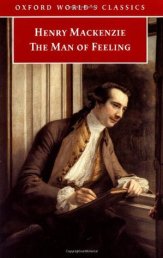 9. I have seen his master at work in this little spot with his coat off, and his dibble in his hand…

10. …which he imagined could not but set off his erection in the most advantageous light; but good judges say it happened quite otherwise. 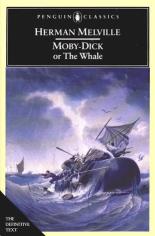 11. Would that I could keep squeezing that sperm for ever! 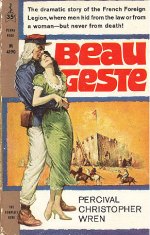 12. Having washed my hands in the lavatory by the glory-hole, I went into the dining-room.

13. “I believe I’m very terrible, when I’m roused,” ejaculated Jos from the sofa, and made a grimace…

14. To defecate life of its misery and its evil was the ruling passion of his soul. 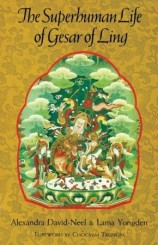 15. As Gesar and his men climbed the incline they saw an enormous dong barring the road. 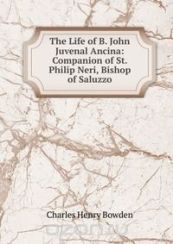 16. In the afternoon, not wishing to offend their holy pastor, they came to ask his leave to hold their balls as usual.

Charles Henry Bowden, The Life of B. John Juvenal Ancina (1891)

[Some of these examples I have harvested previously, in a different place.]